Sountrack available in the ITN Shop

This is the soundtrack to the film of the same name. In The Nursery were commissioned to write the filmscore after the director Everett Lewis heard some of their music and decided that it was perfect to compliment the pyschological theme running through the film. `An Ambush Of Ghosts’ features actor Stephen Dorff, who plays piano in one of the scenes. The music was scored and recorded at FON studios in Sheffield, special arrangements had to be made to link the audio to the visuals and the necessary equipment was hired. Although the band had complete artistic freedom in the writing stage a musical adviser and producer were flown over from Los Angeles at the final mixing stage to oversee the finished work.

Others in the series 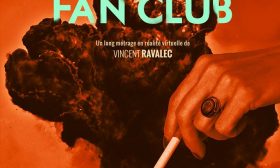 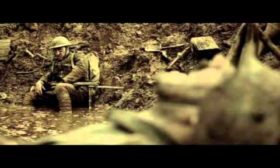 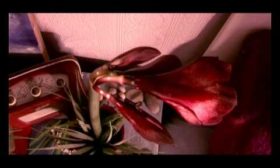 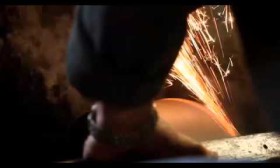 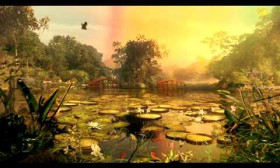 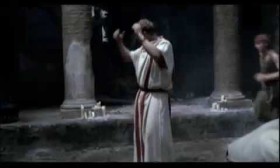 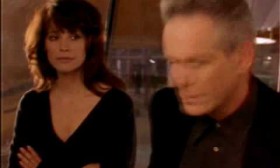