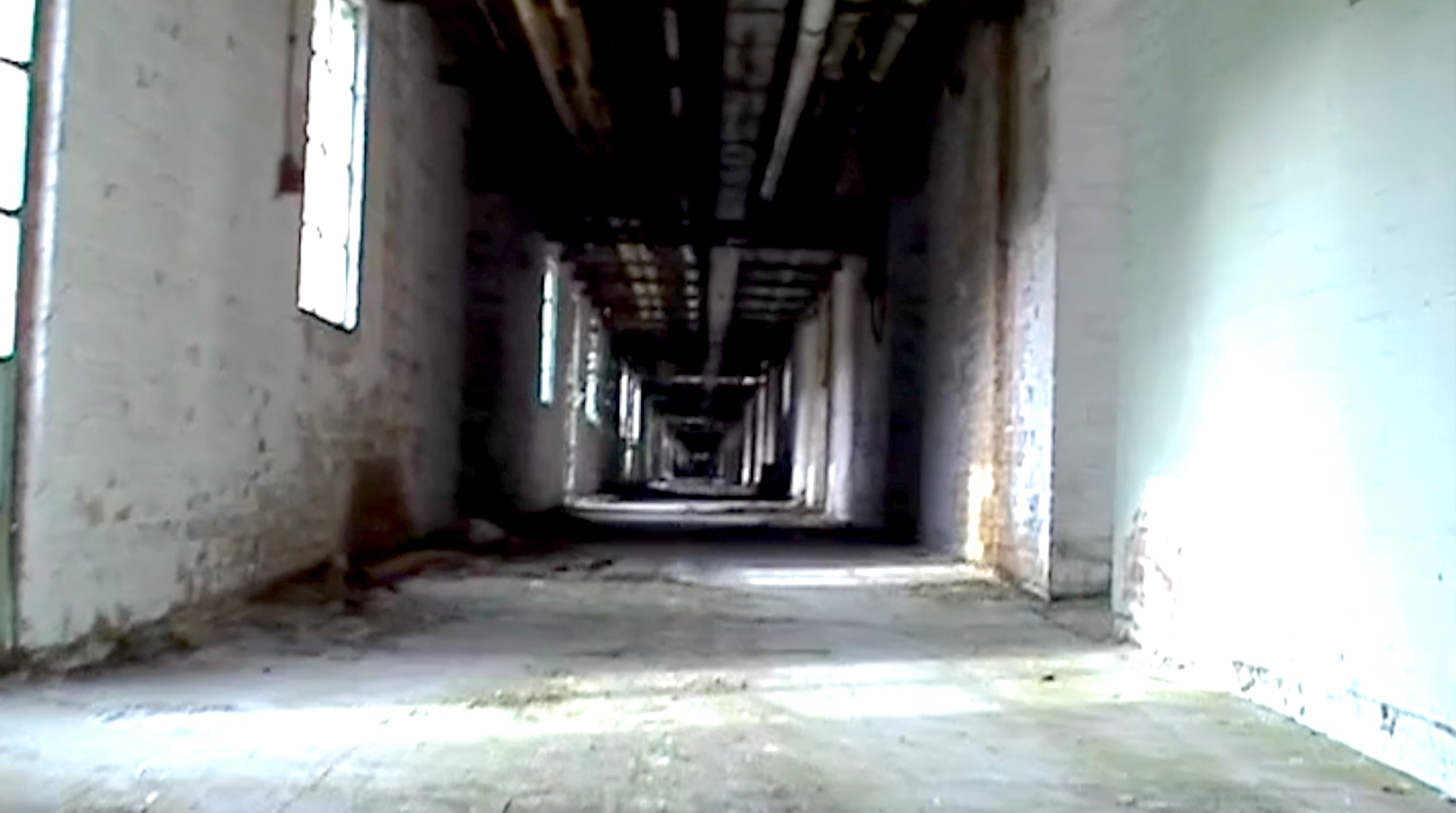 In The Nursery release an official video for Grand Corridor, a track from their new album ‘1961’.

Grand Corridor is influenced by the Canadian Red Cross Memorial Hospital in the grounds of Cliveden, Taplow, Buckinghamshire, where the twins were born in 1961.
Originally built in 1914 as a military hospital the facility became a civilian hospital and a centre for research into rheumatism in children. The hospital was closed in 1985 and lay derelict for more than two decades, becoming notorious, along with the 1/4 mile long Grand Corridor, as one of Britain’s most haunted hospitals.

Also available for streaming and as a bonus item via Bandcamp.