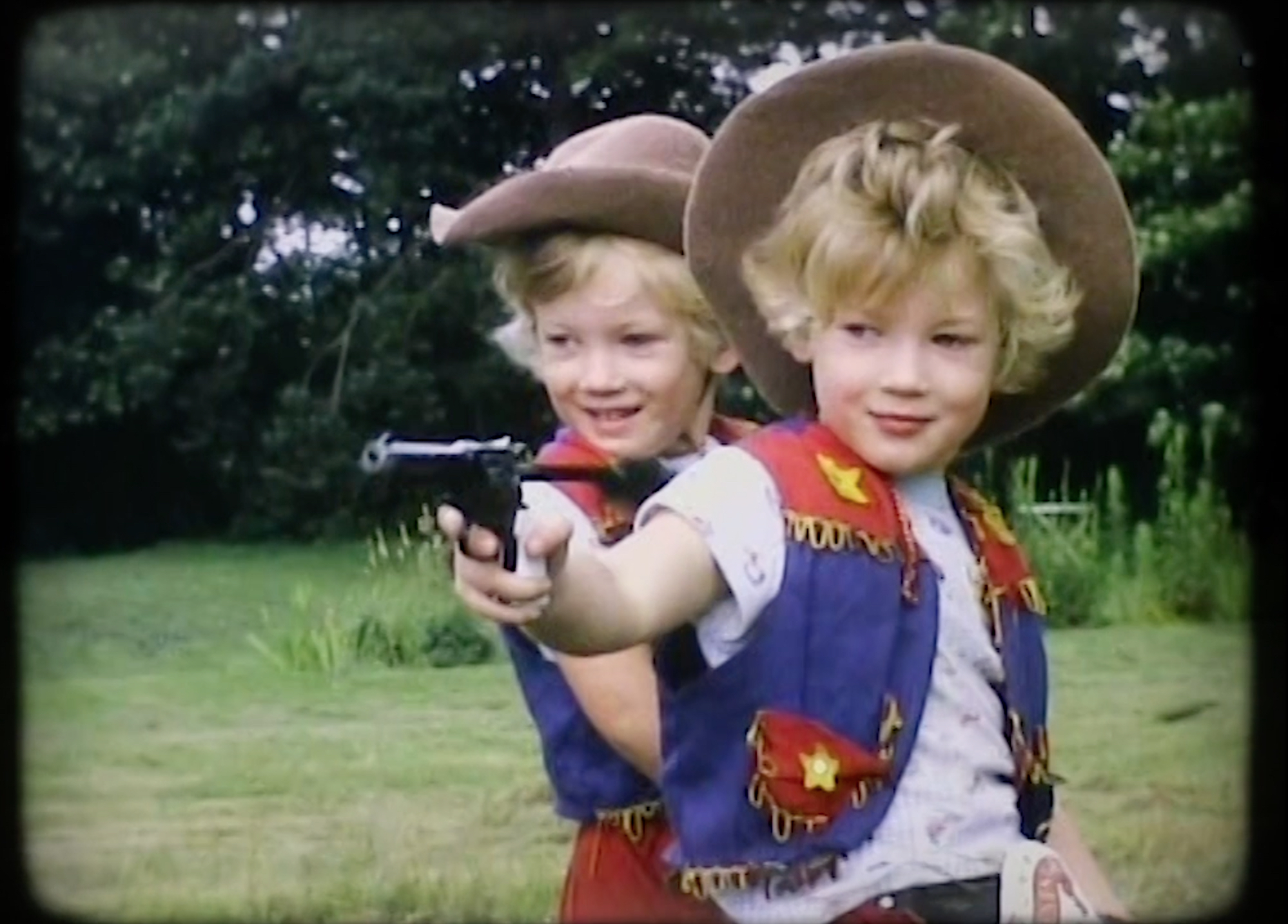 In The Nursery are pleased to issue a video for their current single, ‘Ektachrome (The Animator)’, included on ‘HUMBERSTONE’, their forthcoming new studio album. The chilled track is in part a homage to Herb Alpert & The Tijuana Brass but is also redolent of classic John Barry scores such as ‘Walkabout’ and orchestral French pop of the early 1970s.

The video consists primarily of home movie footage shot by their late father Arthur, a well-known animator who worked on films such as ‘Animal Farm’, ‘Yellow Submarine’ and ‘Watership Down’.

“Dad was an avid filmmaker and cinephile whose amateur films date from the mid-1930s. Our childhood memories are reinforced by the moving images that he captured and replayed in a makeshift home cinema setting. We’re fortunate to have such vivid documents and reminders of our grandmother, grandfather, mother, father and elder brother – visual memories that will remain etched in the psyche.”