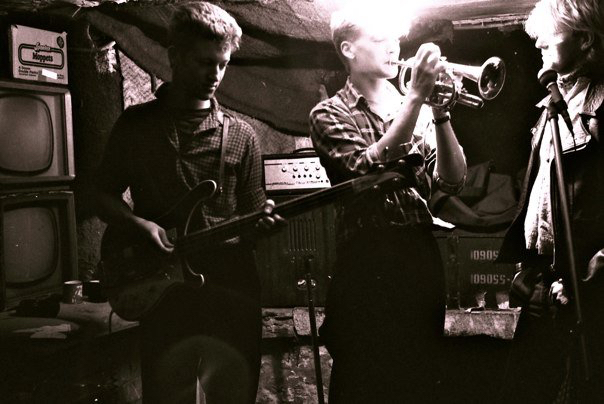 ITN HQ have had a clear up and discovered an innocuous C90 cassette.
The tape is from a rehearsal / practice session dated 11th May 1982, well recorded on a stereo Sony Walkman, containing a treasure trove of lost and unreleased tracks.
Amongst the 7 tracks there’s forgotten gems like I’ll Turn Away, Red Blue Yellow & Dawn Song as well versions of the classic Stone Souls & Patter before they were recorded in 1983.
A fascinating snapshot of In The Nursery as they formulated their sound.
Available now via BANDCAMP.